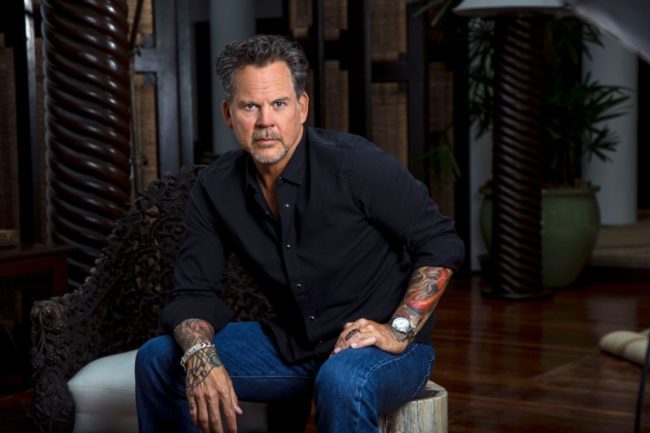 With the allure of a modern day outlaw, Gary Allan has won over fans, peers and critics with his signature blend of smoldering vocals, rebellious lyrics and raucous live performances. While becoming a force on the country music scene, Allan has remained true to his artistic voice each step of the way. RUTHLESS, Allan’s first new album in eight years was released in June 2021.  The 13-song album feature songs produced by Mark Wright, Tony Brown, Greg Droman, Jay Joyce, and Allan himself.  His last album, SET YOU FREE, topped the Billboard 200 (Pop Chart), a career first for Allan.  The album also made its debut at the top of the Billboard Country Album chart (for the fourth time in a row), and produced his fifth #1 country radio chart topper with “Every Storm (Runs Out of Rain).”

Made with ♥ by Vipology • Influenced By Radio